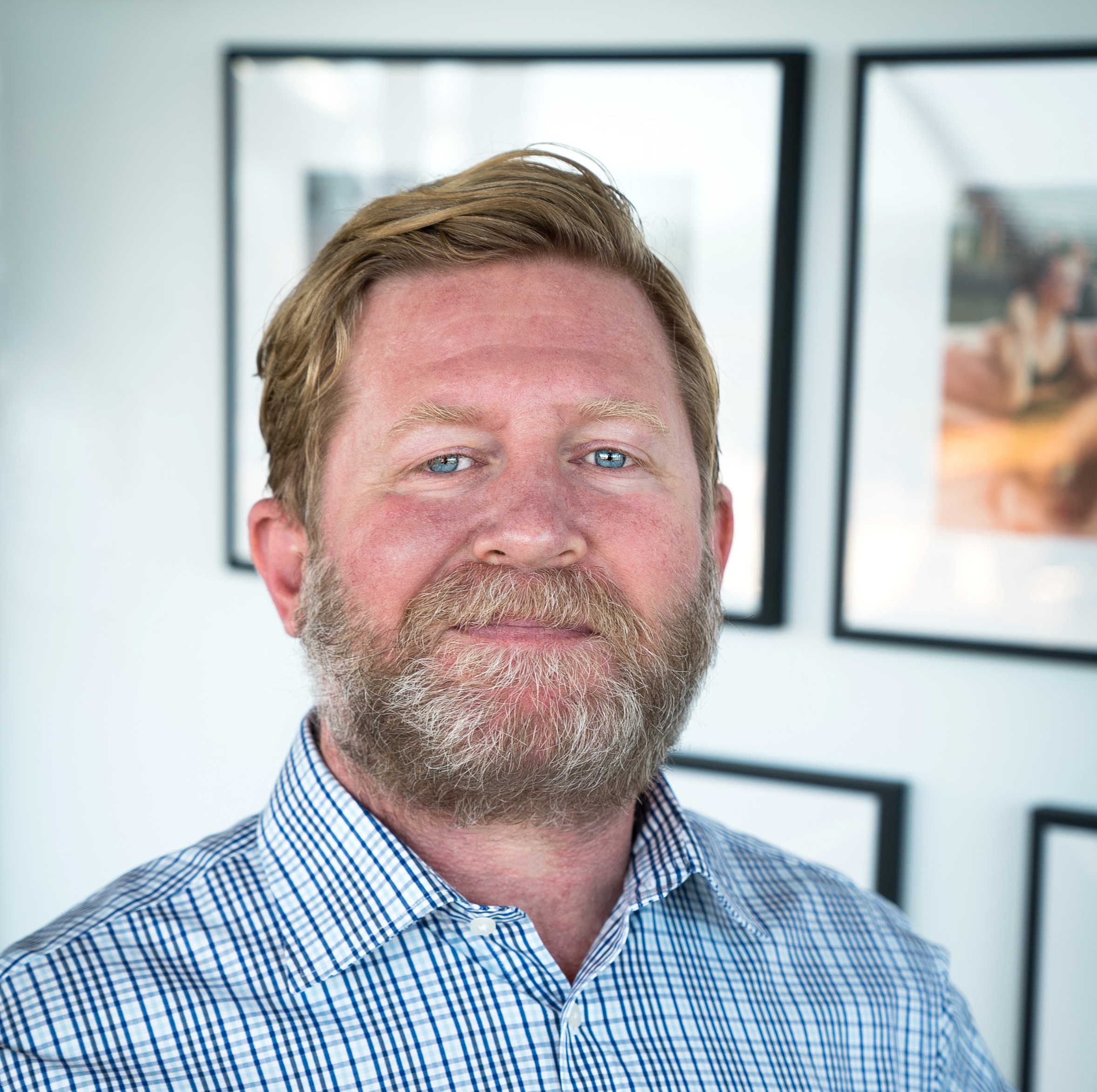 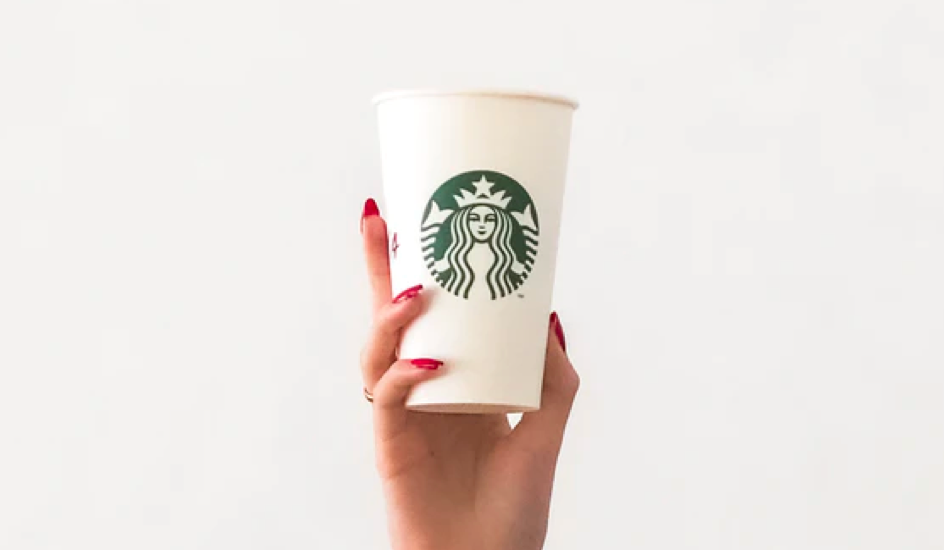 It should be one of the most universal practices in business - but you would be surprised just how many reward programs fail.

This post isn’t about the failures - it’s about companies who decided they wanted to do something a bit different - and in doing so, created the kind of rewards program that everyone else aspires to deliver.

We’re going to take a closer look at rewards programs that not only achieved their objectives, but blasted right past them. And, in the interest of fairness, let’s also see if they’re as perfect as they seem at first glance.

Spend a dollar. Earn a star.

There has already been a lot written about the Starbucks Rewards App. And for good reason. It’s brilliant in almost every possible way. It’s simple to download, simple to use, and Starbucks uses gamification really well to encourage users to ensure the Starbucks App is one of the most popular on their users’ phones.

The principle is simple - spend a dollar, earn a ‘Star’. As you collect more stars, you can redeem them for extras, such as drink customisations or bakery items.

Of course, being an App, it means that there are other benefits for the customer as well, such as ordering and paying ahead, so they can simply pick-up their drink on arrival.

Happy Birthday to you. Have some caffeine.

You’ll also receive a free gift on your birthday - because Starbuck loves having you as a customer, and they want you to have an extra special day.

Naturally, they also want you to associate having a special day with Starbucks. That’s just clever branding. And if you come in to get your free drink with your 14 closest friends and your extended family, well, that’s excellent business.

After all, why else would they want your personal details, like your date-of-birth, other than to shower you with gifts, and maybe bring in some extra revenue on the side?

The great thing about Starbucks Rewards is that they get all of their users data, straight from the app, which they can then combine with sophisticated algorithms and cloud-based artificial intelligence engines to increase sales.

That’s right, when you order your flat-white at 3.02pm on Tuesday afternoon, as well as a quiche, it creates a droplet of data, and if you get enough droplets, you will soon have an ocean.

See, the interesting thing about Starbucks marketing initiatives is that they have always seemed simple, but behind the scenes they are making huge leaps in customer analysis to ensure they stay ahead.

Welcome to Starbucks. How much would you like to pay today?

Another example of this is Starbuck Economics, from the the Undercover Economist, Tim Harford. As he points out, when you work out how much each drink on the menu actually costs Starbucks - from a single espresso to a soy-skinny-latte-pumpkin-whatever - they all cost Starbucks, on average, roughly the same.

I know it sounds strange, but this is because, from a business point of view, you also need to factor in wages, rent, shipping, delivery, fittings and other costs. When you take all of this into account, the average production cost of a single espresso is roughly the same as a Mocha-Venti-latte.

So, what Starbucks extensive menu is actually asking the customer is not so much ‘what drink do you want’, but more ‘how much money do you want to give us for a drink’?

If you’re happy paying 5 Euros, they’ll give you whatever you want, and then sprinkle chocolate on it. However, if you’re only willing to pay them 2 Euros, you’ll only get a single espresso.

This technique manages to solve Starbucks biggest pricing problem, in that they have a vast range of customers, from struggling students to buoyant billionaires - and if they charge everyone the same amount, they’re losing out on the richer set, who will happily pay them more.

If something is free, there’s a chance you might be the product

So, when we return for another look at the Starbucks Rewards App, and the data it provides, you can almost see how valuable it is to a company like Starbucks. Especially when combined with other data points.

Now, customers might think they understand the power dynamic here - Starbucks provides a free App, which I can use to place all of my orders, and earn stars with each purchase - and in return, I continue to shop at Starbucks.

In fact, some people think customers should be able to start paying with their data.

At the time of writing the Starbucks App has around 16.8 million downloads. So that’s 16.8 million data points that a sophisticated algorithm can use to identify and exploit patterns - but the App is also a very effective free communication channel to millions of their best customers - speaking directly to people through the phones they carry around with them each and every day.

So, would your business like a double-shot of all this delicious data?

Obviously Starbucks is a global behemoth, who has spent many millions developing, beta-testing, rolling-out, promoting and maintaining the Starbucks Rewards App - but that doesn’t mean your business couldn’t benefit from a slightly scaled-down version.

Piggy is a digital loyalty platform that builds loyalty through rewards, automatically collects data - and then lets you use that data to create efficient, targeted marketing campaigns. Your business will even be placed on the Piggy App, where millions of existing members can see it. All for a surprisingly low monthly price.

Take your loyalty and marketing program to the next level, or start one from scratch, by reaching out to one of our loyalty experts. You simply need to click here to get started. 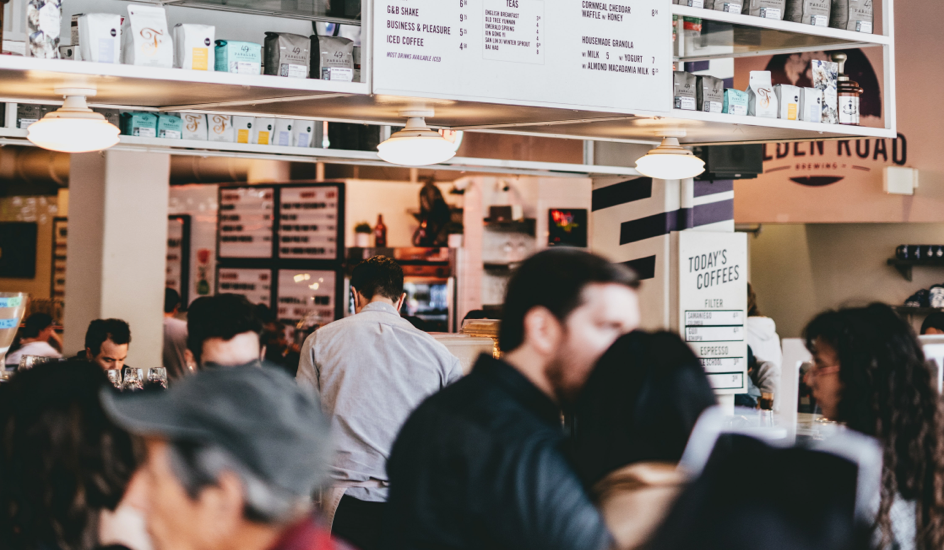 Why participation is the key to customer loyalty programs 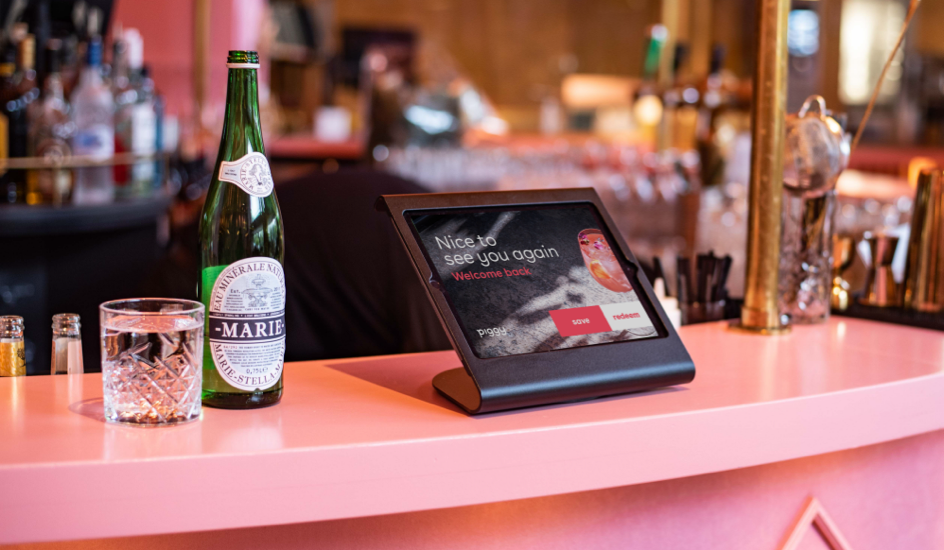 Creating a customer loyalty program? Here's what you need to know... 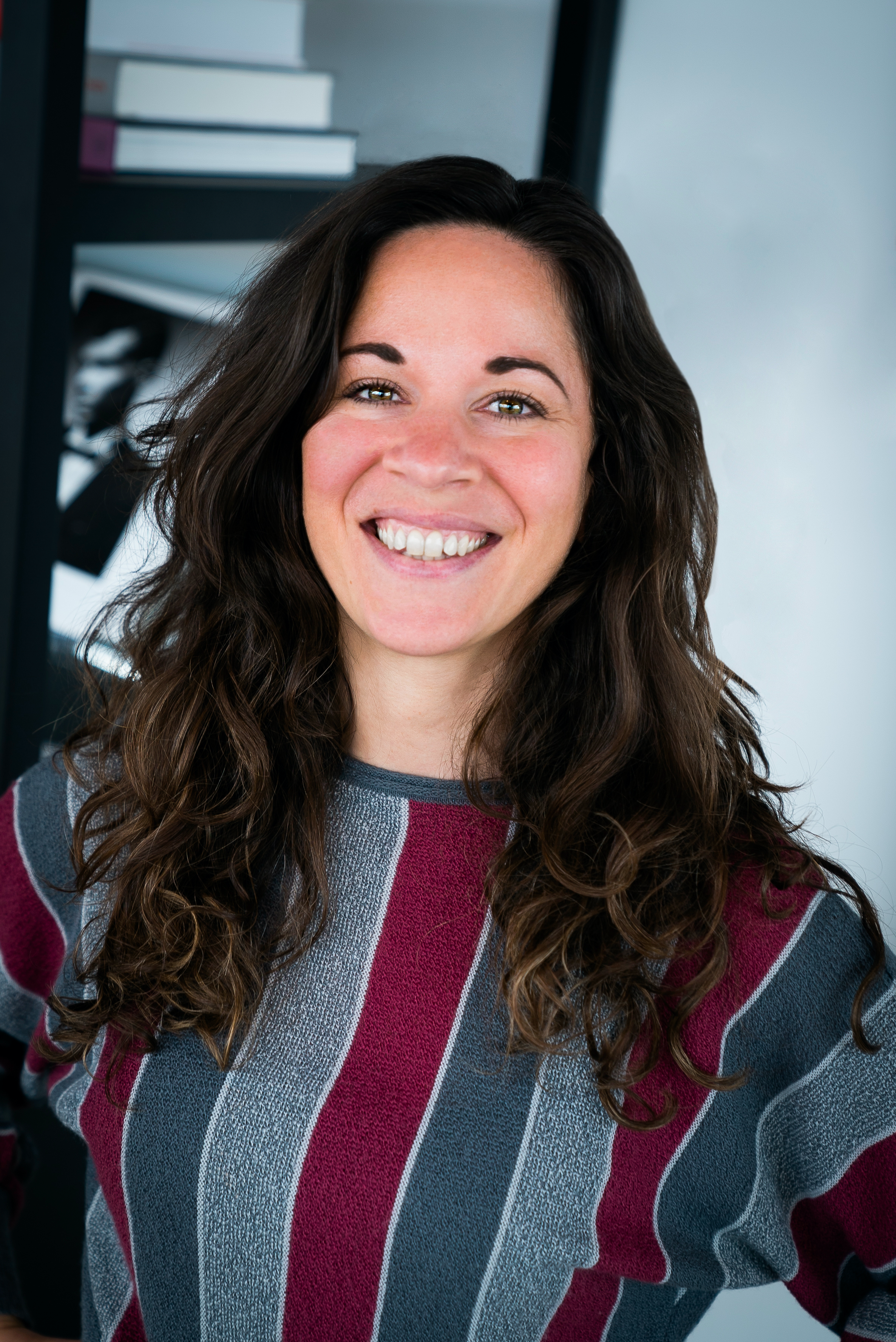 Start your own loyalty program in just 5 minutes